Prophet Mbonye: “Scientists, Clergy betrayed us by misguiding the president on the reopening of places of worship” 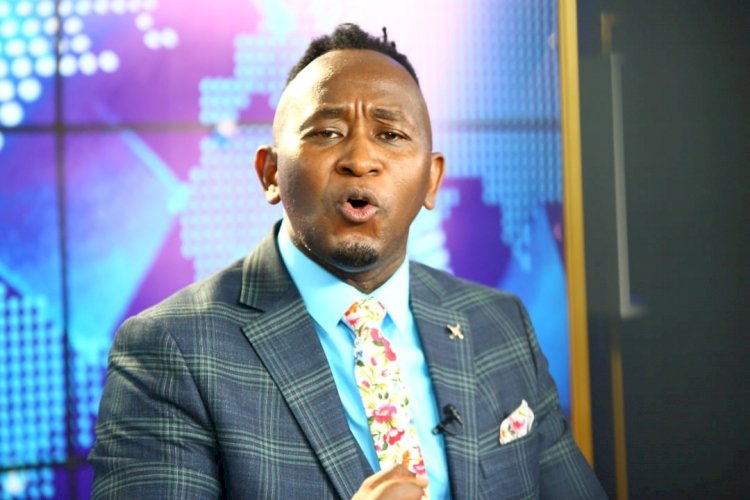 Prophet Elvis Mbonye, the head of Zoe Ministries, has lashed out at some of the religious leaders and scientists for allegedly betraying religious institutions by misguiding the president on the reopening of these institutions.

President Museveni in his last address eased restrictions on the second lockdown but places of worship were directed to remain closed for the next 60 days.

He advised the religious leaders to continue conducting prayers virtually with a minimum of 10 people allowed to lead service.

According to Mbonye, Christian leaders and scientists in the influential positions should have guided the president rightly and ensured the reopening of places of worship.

“These scientists that advised the president who claimed to be Christians, if you know them take them this prophecy. If in the ministry of Health there were remnants advising the president, we would have taken the path where you see the Godly influence,” he said.

“They didn’t go there with an agenda of heaven and because of that they are serving a worldly system instead of serving the heavenly kingdom. A man who hides his faith in times of adversity and supports darkness has no right to stand later and say he is of the light as a leader,” he said.

Mbonye said there are people that God showed him have been scheming against the kingdom of God and asked them to repent when there is still enough time.