The 2010 FIFA World Cup Bombings. Prophet Elvis Mbonye claims they could have been averted 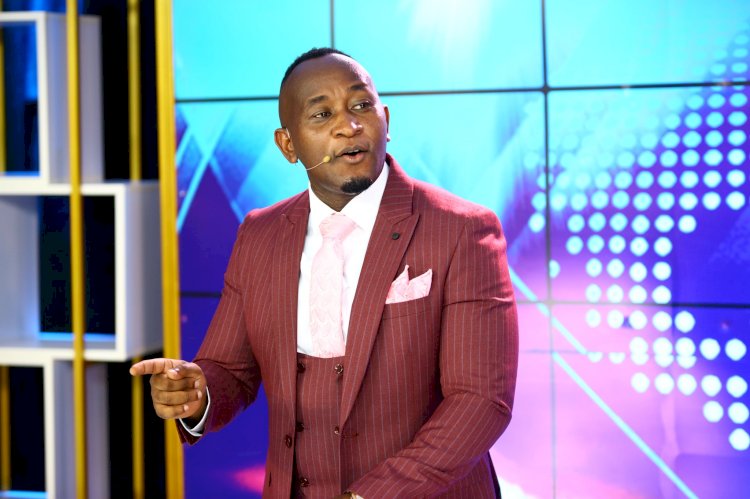 The 2010 FIFA World Cup Bombings. Prophet Elvis Mbonye claims they could have been averted

As Uganda commemorates the lives that were lost in the 2010 Kampala bombings, a question still hangs in the balance. Could this have been averted if the warning that had been put out by Prophet Elvis Mbonye had been taken seriously?

Prophet Elvis Mbonye, the head of Zoe Fellowship and Prophet Elvis Mbonye Ministries in some circles, might be labeled a modern-day mystic. However, what would perfectly define his calling is the biblical calling of the prophet. He has been applauded for his flamboyant lifestyle and the affluent that keep flocking his fellowship at the Zoe Grounds every Tuesday.

As we mark the 10th anniversary this year since the Kampala bombings took place, we can not ignore the fact that they had been prophesied. During one of his fellowship meetings in May 2010 at Hotel Triangle, a venue the fellowship was once held at, Prophet Elvis Mbonye prophesied about the terrorist bomb attacks that were to happen in Kampala. And on the 10th of July, 2010 there were simultaneous bombings at both Kyadondo Rugby Grounds and Ethiopian Village in Kabalagala, where large crowds had converged to watch the finals of the 2010 World Cup.

This attack claimed at least 74 lives, and those that lived to see another day, had their lives changed as they forever retell their experiences. Had the necessary measures been taken after a warning in form of a prophecy had been passed,

In a similar incident, on the 7th of August, 2012, Prophet Elvis Mbonye reminded the congregants about an earlier prophecy he had given in regards to the crashing of Uganda’s military choppers en route to Somalia and urged them to pray about it. “There is something which is unfolding that you ought to pray about. I saw helicopters being blown up and I heard that they are being sent out, regardless of the dangerous prophecy that is hanging.”

A week later, news that the choppers had crashed in Mountain Kenya ranges came in, which left 7 people dead and 21 survivors.

He further added the reason as to why the prophecies were being given, “A time is coming when the nations will begin consulting God on everything that is supposed to be right in the nation.”

With all the prophecies that have come to pass, we can surely pick a thing or two. One is that we shouldn’t treat prophetic insight with indifference. Again we leave you with a question, how serious should we take this prophet?