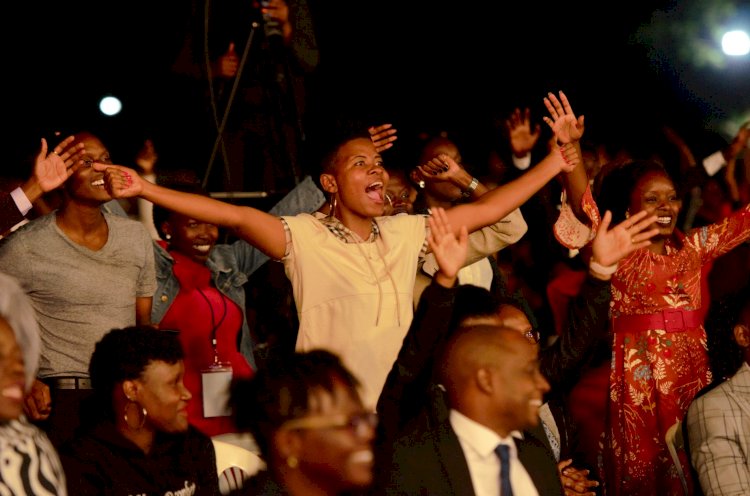 Following the outbreak of Covid-19 pandemic in the world, religion has been impacted in various ways, including the cancellation of the worship services of various faiths, the closure of Sunday Schools, as well as the cancellation of pilgrimages and ceremonies, among others.

In an effort to mend the gap between worshipers and their faith that has reportedly been widened by the virus pandemic, several religious leaders in Uganda and other parts of the world have called on their respective governments to ease the restrictions and open churches with assurances that they would strictly observe the standard operating procedures.

In an interview with BBC, the leader of Zoe Ministries, Prophet Elvis Mbonye, on Friday said the virus pandemic should not be used to kill the spirit to assemble.

Although several churches, synagogues, mosques, and temples have offered worship through live-stream on different media platforms amidst the pandemic, Mr Mbonye believes that’s not enough.

“The scripture said you should not forsake the assembling together. When you come together and assemble together there are certain prophecies [that you realize],” Mbonye said in an interview with BBC’s Allan Kasujja on the Newsday program.

Asked whether congregating would not be risking lives and aiding further spread of the virus, Mbonye said that view can only be held by people who have no faith in God.

“The Apostle Paul says if I am a fool for God, so be it. When you are a person of faith, your faith speaks for you in all situations,” he said.

Citing the example of Tanzania where President John Pombe Magufuli recently opened all places of worship, Mbonye said Uganda ought to follow suit.

“I disagree 100% with how [Uganda] government has handled the Covid-19 [in relation to places of worship]. I don’t dispute the existence of Covid-19 but faith never changes. If I met the president, I would say that our motto says For God and My Country and not for Science and My Country.”

However, the decision to open the churches now lies in the hands of President Museveni whose address on Covid-19 is scheduled for Sunday.

“The Presidential Address on Covid-19 has been rescheduled to Sunday, September 20th, 8pm,” his spokesperson, Mr Don Wanyama tweeted on Friday, hours before the Ministry of Health reported 214 new virus infections and one more death as the country’s confirmed cases rose to 5,594.

Dr Henry Mwebesa, the director general health services said the number of Ugandans who have succumbed to the virus had by Thursday hit 61.

Authorities in Uganda have blamed the surge in the virus cases to complacency among citizens.