She said I do; Kenya decided 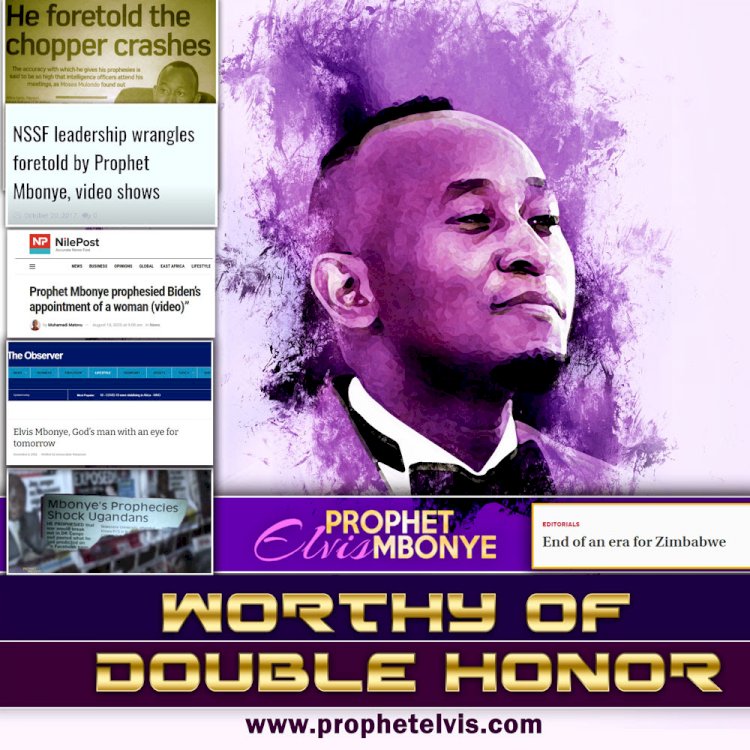 Like any adorable marriage, this didn’t come without strife. I was a firsthand witness to two close friends of mine battle it out for the most beautiful girl in our master’s class. Nicky was the most gorgeous girl in the class, cute round eyes, medium sized curved body with a brown skin.

Like a tag of war, two men battled it out to have her as a wife, each of them envisioning her as a potential mother to their children. Roman, a handsome and humorous gentleman although raised from a poor family. His nickname ‘hustler’ depicted an impoverished family background.

On the other hand, Ryan was a gentleman born with a silver spoon in his mouth also older than Roman. Nicky was perhaps attracted to his money because there was little to admire about him.

The final decision was a hard nut for Nicky to crack. She was badly in love with Roman’s looks and yet she needed Ryan’s money for makeup and sustenance of her first class life. Her desires put her in a valley of decisions, a betwixt of cross roads with each longing to be trodden. Knowing Nicky to be a money lover, we were extremely surprised when she audaciously chose Roman over Ryan.

The story of life mirrors what happened during Kenya's 2022 general election. Nicky, like the nation of Kenya, Roman perhaps William Ruto and Ryan being Raila Odinga in this case. Ruto won the most competitive presidential race ever in the history of Kenya. It was a close range of 50 per cent for Ruto and 48 per cent for Raila. What a true depiction of cat and mouse race!

For almost a week, this race put the whole world on a standstill, many eagerly waiting for the final announcement. Pressure kept mounting in camps of both candidates as the counting extended for extra days. In addition, the electoral commissioners got divided during the process.

It was as unexpected as Donald Trump win during the 2016 USA elections. Ruto, a self-proclaimed hustler was considered an underdog in the election buildup; he had minor chances of winning this election.

But even of more concern, it had never been conceived that one could became Kenyan president outside the elite ‘dynasties’ or winning without endorsement from the re-known ruling families of that nation.

Uhuru Kenyatta, the incumbent, is from the re-known Kenyatta political family. His opponent, Raila Odinga’s roots could be traced in the history of Kenya’s rulership. To narrow his winning chances even more, the incumbent, Uhuru supported Raila Odinga in this election.

Despite the fact that most of the political pundits had placed a safe bet on Raila to win, the ‘outsider’ beat all the odds to become the 5th president of Kenya. “I want to confess that I have been prayed into victory” Ruto confessed. This was during his victory speech. Like the famous biblical story of David who defeated the gigantic, fully armed Goliath with just a stone; Ruto’s win reminded us that God the Almighty exists and still has a Hand in the affairs of the mortals.

“I see old blocks shaking and crumbling in Kenya and the Spirit of God says, there shall be a new face begin to spring forth, bringing new wine and the old structures shall give way, for there shall come a force that no man and no establishment can put out, for I do a new thing.” Prophet Elvis Mbonye foretold approximately three years ago. The election played out as it was prophesied.

The most prominent being the 2016 USA elections where Prophet Mbonye foretold Donald Trump’s victory over the establishment-backed Hilary Clinton.

However, when such prophecies come to pass, they should draw the nations closer to God. They are a reminder to the world that God is not an indifferent bystander to the global affairs.

Honestly, looking at Ruto’s face and hearing his voice tone while delivering a victory speech captivated me with such awe, my heart brimming with worship and a fresh reverence for God.

Beyond seeing the climax of the prophecy, deep within, it was an energizer, a personal message of hope, confidence and strength that “with God all things are possible.” As one who has never witnessed any presidential change in my nation, I could trust again that God can also do the same in my nation and other nations that desire to see the manifest operation of the hand of God in the affairs of their nations.

But it all starts with acknowledging of God’s ministers in our midst. It’s in this regard that the friends, partners and well-wishers of The Prophet Elvis Mbonye Ministries will express their gratitude to God by honoring the prophet in a grand concert on September 1. The celebrations dubbed Honor ceremony will take place at their New Zoe grounds along Entebbe Expressway. This is in accordance to the Biblical instruction in 1 Timothy 5:17