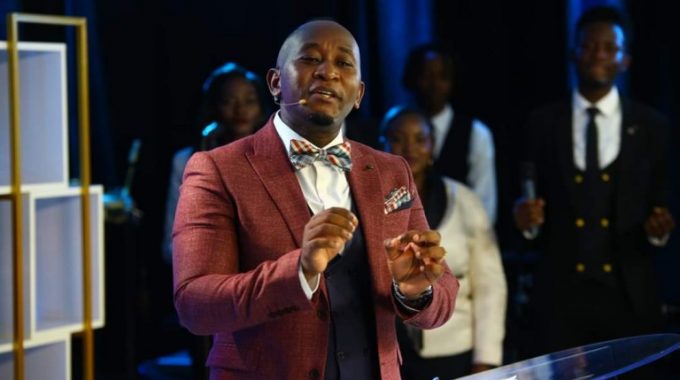 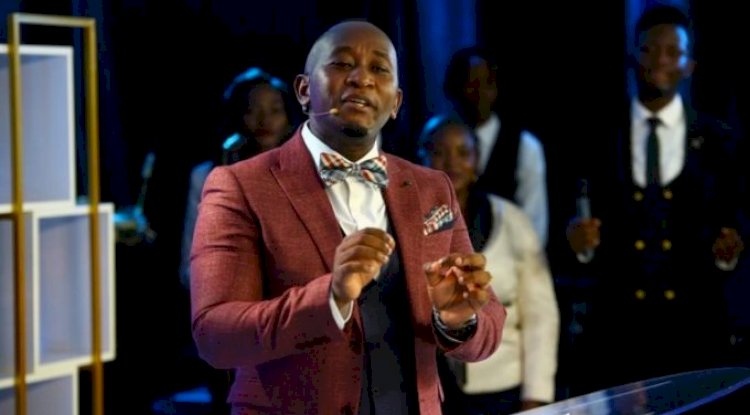 Zoe Fellowship’s Prophet Elvis Mbonye has over the years attracted controversy over his prophecies.

Pastor Augustine Yiga
In a video recorded on January 7, 2020, Prophet Elvis Mbonye said he saw the name “Yiga” becoming a major news item but he could not tell how. Just two months later, Pastor Yiga was arrested for spreading false information about the coronavirus.

Fires
In September 2020 prophesied about the rampant fires that would destroy property all over the world and since then, a number of bush fires have engulfed parts of Australia and the United States.

European Economic Crisis
Also this year in January 2020, Prophet Elvis Mbonye prophesied that there were going to be changes in the economies of countries in Europe.
“There is going to be certain changes almost like a shakeup and there will be a lot of talk about the European economic crisis because the markets are trembling. That is a sign of an opportunity to the child of God,” he said in a video we landed on.

Three months later, there were reports of the Eurozone economic crisis which was blamed on the Covid-19 pandemic. Some firms in countries like Spain collapsed.

Kamala Harris
This year in January 2020, Prophet Elvis Mbonye said there is going to be a great feminine force behind Joe Biden, the Democratic Party nominee in the US elections who later won US Presidency.

“There is something that I saw which was not clear some of the things that came to me were bizarre. I saw something about the US and this one kind of baffled me because it was about the Democratic Party. Prophet Elvis Mbonye was quoted in the video that was recorded on January 7, 2020. 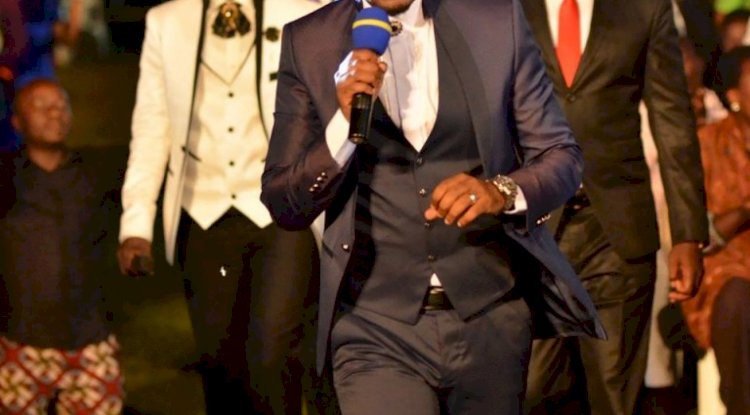 Prophet Elvis Mbonye emphasized that the Feminine force was not Hillary Clinton. In November 2020, Kamala Harris who was a running mate to Joe Biden became the first female US vice president-elect.

COVID-19 Controversial Scholar
On January 7, 2020, Prophet Elvis Mbonye prophesied that there will “come a time when there will be a renowned scholar that shall come into this nation and there will be a lot of controversies. The drama that shall erupt as a result of his presence.

Prophet Elvis Mbonye made a Prophecy when Biden won the Democratic Party nomination, sarcastically asking his congregation to imagine a Biden Presidency. “Imagine Joe Biden as President. In fact, stop (imagining) because it will never happen.” Prophet Elvis Mbonye said.

US President Donald Trump, whom Prophet Elvis Mbonye says will maintain the Presidency is already crying foul saying the election was heavily rigged and that the matter must go to the Supreme Court.