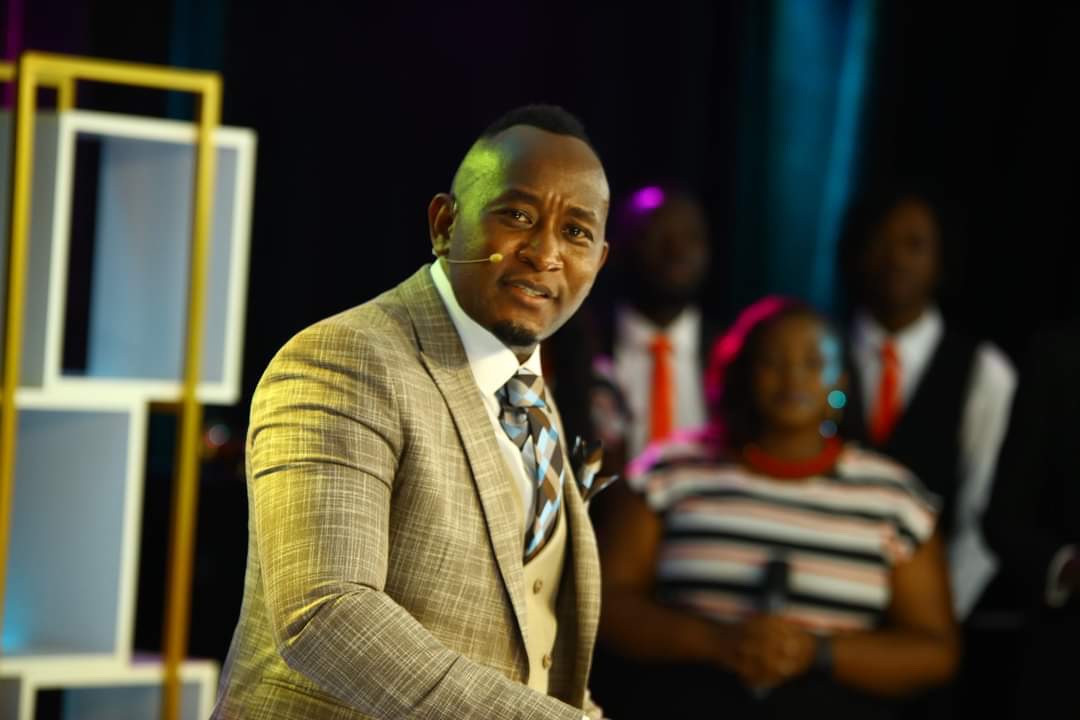 Prophet Mbonye has over years won hearts with accurate prophecy while he leaves others in doubt. This year 2020 tested and triumphed the prophet with most if not all prophecies came to pass. In 2020, Prophet Mbonye made a number of prophecies in the social, religious, economic and political realms.

2020 was a good year for the prophet as all said prophesies manifested. We take you through a few of them and how they turned out.

Prophet Mbonye on 7th January 2020 told his Zoe fellowship that he saw the name “Yiga” all over national media making headlines. In March the Kawala pastor was arrested for saying COVID-19 was a hoax and later in the year died. Yiga was indeed making headlines on all media outlets on both TV, Print and Radio.

Kadaga said that the spray was to be produced at DEI Group in Luzira, Kampala and will be the first product that instantly kills the virus.

Mbonye, said as early as January 2020, that he got a revelation that there would be a feminine presence behind Joe Biden, the Democratic Party nominee in the US elections.

In a video that was recorded on January 7, 2020, Mbonye said the prophecy emerged out of a bizarre dream. “There is something that I saw which was not clear some of the things that came to me were bizzare.

I saw something about the US and this one kind of baffled me because it was about the Democratic Party. While I know that [Joe] Biden is the one that leads the party, I felt something was strange. There was a feminine presence… the main influence over that party. and that feminine presence was not Hillary Clinton.” In November 2020, Kamala Harris who was a running mate to Joe Biden, became the first female US vice president elect.

Still in January 2020, Mbonye prophesied that there were going to be changes in economies of countries in Europe.

“There is going to be certain changes almost like a shake up and there will be a lot of talk about European economic crisis because the markets are trembling. That is a sign of opportunity to the child of God,” he said.

Three months latter, there were reports of Eurozone economic crisis which was blamed on the Covid-19 pandemic. Some economies of countries like Spain said their economies had contracted by 7% while some firms collapsed.

In January 2019, Mbonye foretold the election of Boris Johnson as prime minister of United Kingdom.

“Something new is brewing in the UK. I saw a man who was cheered on and he was called Boris Johnson,” Mbonye said.

In September, 2020 Mbonye said there will be a spate of wild fires that would destroy properties across the world. Since then, a number of bush fires have engulfed parts of Australia and United States. At home, the main building of Makerere University caught fire.

Watch all prophet Mbonye prophesies as they unfold here https://www.youtube.com/watch?v=KeubgU6ClLM