Covid-19: Hope, not fear, will lead to solution 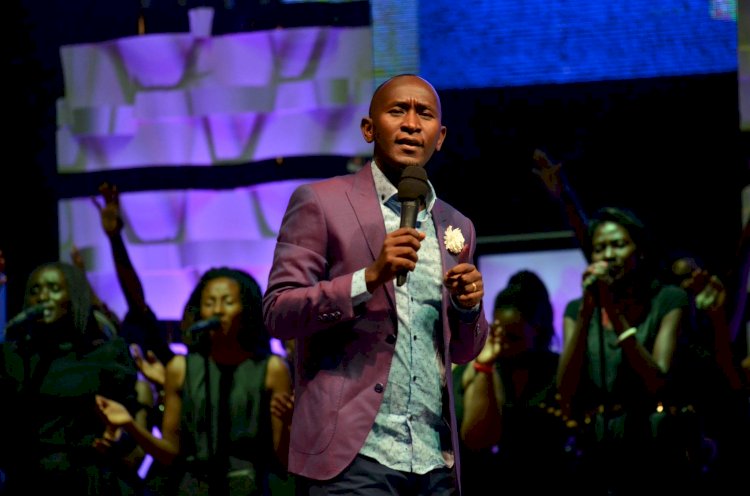 Humanity has descended to unprecedented levels of uncertainty about what’s to come following an incredibly destructive three quarters of 2020. No plague is known to have ravaged the modern world to such degree, in a short span, as the coronavirus has.

The sheer scale of wreckage has driven scores onto paths of desperacy and hopelessness. It’s not hard to see, though, that at the heart of this quandary is the perpetual inclination towards courting fear; the overwhelming persuasion that there shall be no light at the end of the tunnel.

There’s nothing that sells on media more than fear. Media houses—the top agents of it—are constantly bombarding their audiences, on the airwaves, social and mainstream media, with negative energies, subtly perpetuating the narrative of doom and gloom.

With earth dwellers living in that constant state of despair, being on the receiving end of no tangible reassurance of soon-coming release from anxiety and distress; not even from political rulers; many find solace in spirituality that promises definite resolutions to their challenges.

In many parts of the world, believers have, for months, not been permitted to hold physically assemblies on the basis that this would further spread the coronavirus.

For the most part, therefore, meetings have been limited to cyberspace, radio, or television, for those that can afford the hefty costs.

The resumption of normal church services in Uganda, for example, hinges on the promise that places of worship shall abide by stringent guidelines—Standard Operating Procedures (SOPs)—set by the State.

It’s at this level of union of State and Church that the sanctity of the Body of Christ appears to have been compromised.

What we now see are Christian Ministries rigged with Apostates of the State—preaching and propagating fear, and other ungodly agendas—rather than Apostles of the Gospel; the good news that the world desperately needs.

Ugandan gospel Minister, Prophet Elvis Mbonye, known especially for his uncanny prophecies and nonconformist viewpoints, has the ambition of advancing a message that counters the negative vibe that has saturated communication channels and equally infiltrated church ranks.

The Prophet made his intentions clear at the inaugural online Tuesday Fellowship broadcast, on 8th September 2020, in Kampala. His determination to transmit hope, light and a knowledge that is beyond the natural was evident.

Referencing the fourth verse of second Corinthians, the man of God asserted that all knowledge is inferior compared to what he was/is disseminating. “There is not any knowledge on the earth that can match what you are hearing here,” he emphasised.

This was in particular reference to Biology, Economics, and philosophy, in general, which he said give only temporal relief.

As the wrath of the coronavirus continues to spread across the globe; decimating just about everything in its path—individual lives and economies—with no end in sight, it’s apparent that Prophet Elvis Mbonye is in the know of a permanent solution to this sort of dilemma.