Who is behind broadcasting ban of spiritual material? 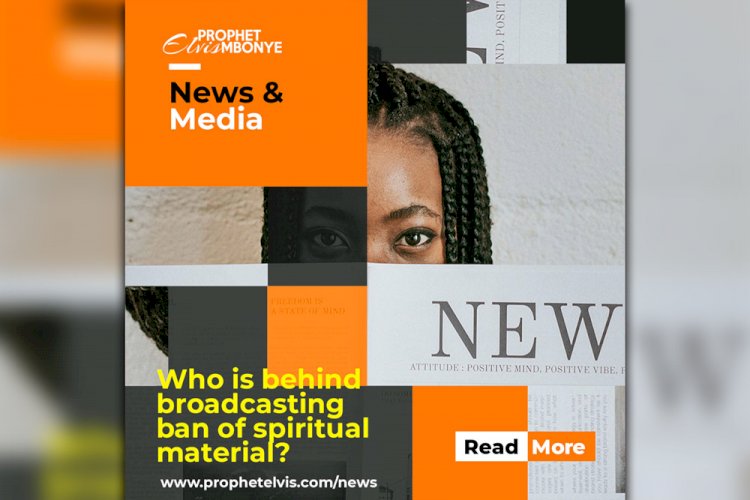 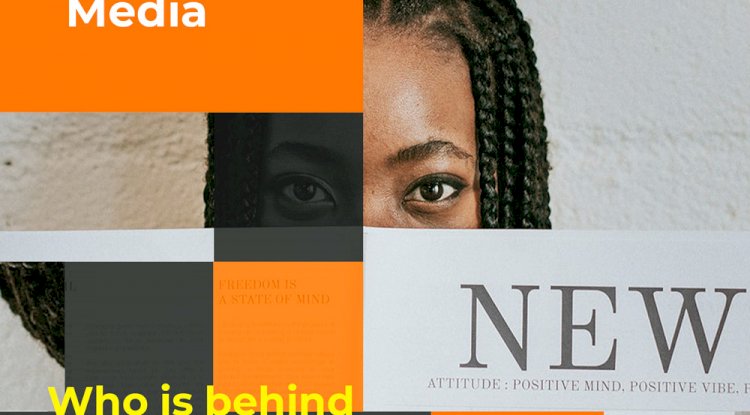 Commission (UCC) has been worked into what some have termed “a frenzy of issuing memos” warning media houses, recalling licenses and banning several others for broadcasting material considered in breach of set standards.

The first time I saw one of the UCC letters on social media was in relation to a warning to one of the media houses for wanton excesses by some panellist(s)/ guest(s) on a popular show.

I surmise that since the show was a popular one, the warning was a paper tiger soon to be jettisoned in the front desk trash can. The most recent of these heavy-handed moves has been on the broadcasting of what is termed as “witchcraft”.

Religious expression and spirituality are inherently complex and matters of esoteric appreciation when it comes to fine details. The Witchcraft Law in place is as archaic as 1957 and its colonial birthday typifies the sort of ideology colonialists had on African culture and practices they considered forlorn to their concept of civilisation.

This law excludes from the definition of witchcraft, what it terms as, “bona fide spirit worship or the bona fide manufacture, supply or sale of native medicines”. This ambiguity seems to seep into the actions of UCC in its quest to protect “bona fide worship”. Ask yourself, “What does “bona fide” mean, who determines it and what is the yardstick?” This law has been minimally tested in cases such as the 1997 case of Salvatori Abuki v Uganda where court frowned upon the vagueness and scope of some of the sections of the law but did not think it unconstitutional warranting an omnibus overhaul.

On the face of it, the unsuspecting public would be made to believe that there is a watertight case and generic appreciation of what “witchcraft” is. This is a moot point. It is no surprise that UCC cleverly weaved into the context of its actions, references to “fraud”, “computer misuse” and “penal laws”.

Could this suggest that the law regulating spiritual worship is not sufficient to justify such bans? Is it coincidental that armchair commentators have jumped onto the tide demanding that UCC extends its ban to what they termed as “fake” pastors, miracles, churches and the like? I think not.

Uganda like most African contexts has an entrenched accommodation and respect for spiritual expression. There was a time when the leadership of this country moved to turn it into a religious State pushing many preachers and missionaries into caves.

The will of the people and the charm of time wore those gloomy days away. Most people you meet will confess to have deferred to a higher power at some point in their lives and if they have turned from piety, it is usually because of disillusionment with the promises from the pulpit, weariness with the routines of the pews, supposed academic enlightenment or defiance against the images of stained glass and spires.

We take cognizance of the fact that previously, at least a couple of top ranked government officials have asked media to escort them in visiting and appeasing their ancestors; broadcast the details for our consumption but the disdain in whatever form did not lead to bans on the material or calls for resignation of the officers.

It bears repeating that the leaders in question were candid and unapologetic not just about their affiliation with ancestral worship but also about their brazen expression of it.

In a country where we, by law; acknowledge human kingdoms, chiefdoms, and the attendant imperial cultism, the situation of spiritual affiliation and expression is more complex than UCC would like us to believe.

The fact that there is a market or audience for such broadcasting in a clattered media environment, does not mean that Ugandans are gullible and naïve but that they are deliberate about what they choose to believe and consume. Banning some people from expressing their beliefs on a narrow interpretation of their supposed excesses is not an act of justice.

Mr Matsiko is a lawyer and author