Opinion: Angela Merkel is limping to the finish line. What happened? 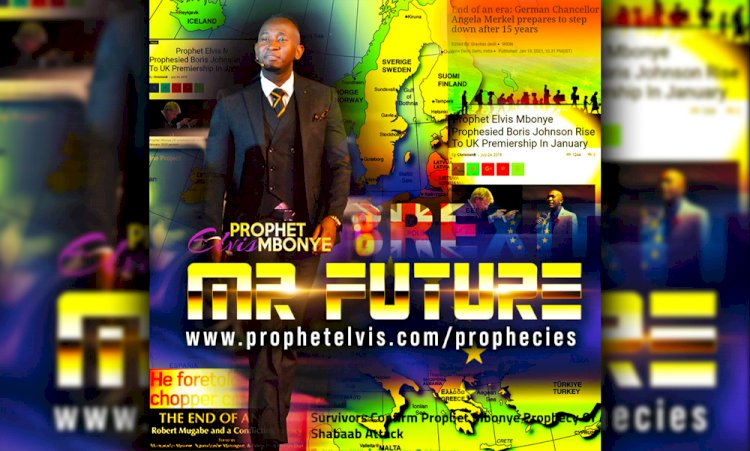 Germany’s forthcoming general elections in September this year could mark a significant turn of events in Germany and the European Union at large, being the final year of Angela Merkel’s chancellorship.

Speculations ramble as various tabloids sass opinions concerning what’s next for Germany and the EU.

It’s been said that history predicts the future.

Therefore to understand, in perspective, how the end of this era truly came about could give us a glimpse of the future.

Merkel’s fourth term election setbacks followed the collapse of coalition talks in November 2017, and approximately a year later, during a press conference, the German chancellor announced that she would not seek re-election. It was notably featured that her political demise was as a result of the deadlock on migration and energy.

Many political pundits were stumped how a good start with a humanitarian stance, a welcoming spirit and a brewed sense of tolerance within the EU under the open border policy; evolved into anarchy, violent scenes of upheaval and xenophobic speech targeting asylum seekers.

The migrants many of whom were escaping war zones caused by the Arab spring and the war in Syria, were now being confronted with more violence and turmoil in Europe.

Brexit, one of the defining moments in European Union’s history, in hindsight contributed significantly to the downward spiral of Merkel’s political fortunes.

The golden thread running through these baffling and unseemly unconnected events can be traced to a Tuesday evening on 5th January 2016, at Imperial Royale Hotel Kampala Uganda, where Prophet Elvis Mbonye had with startling accuracy foretold the migrant crisis.

“I saw riots, and these riots were massive as never before, of refugees. Something had happened that sparked off riots upon riots that it became so chaotic and some nations started taking a very strong stance about bringing in refugees,” he remarked.

A year later, on 3rd January 2017, Prophet Elvis Mbonye revealed the deep trouble that would befall Angela Merkel and herald her exit from the world stage.

At the time of the prophecy, the German Chancellor was at the peak of her popularity.

A headline in Vogue magazine on July 18 2017 read, “How Angela Merkel Became The Most Powerful Woman In The World”.

Other media outlets marvelled at how she had solved the Euro debt crisis by February 2016 and she was on the verge of resolving yet another.

This revealed such a dynamic display of the power of prophecy when the “deep trouble”, according to the prophetic word uttered earlier that year, was evidenced by the failed coalition talks and the dreadful announcement in 2018 marking Merkel’s 4th and last term in office.

A quick look at Prophet Elvis Mbonye’s mind blowing record of prophetic fulfillments reveals that he is in a league with the powers driving the world’s most significant events.

It is not surprising that he is widely known as the man shaping and reshaping the face of our world.

Such uncanny revelations should awaken us to the spiritual essence of the prophetic, that it is indeed the mind of God in the affairs of men beyond mere unfolding of foretold events.

Angela Merkel, and the powers that be within the European Union may not always know the future, let alone the proper time and judgment of procedure for every matter.

But in Uganda we can attest to the demonstration of the knowledge, wisdom and omniscience of the Eternal God through Prophet Elvis Mbonye.

This awakening brings us to the reality of the supremacy of the Kingdom of God above the operations of earthly Kingdoms, their economic and scientific projections.

In a world drowning in a sea of fear, confusion and unbelief, the fundamental appeal of the message that Prophet Elvis Mbonye carries lies in the demonstration of a God who is involved in the affairs of men.