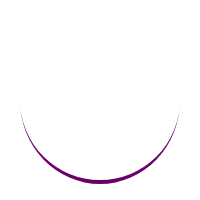 The Prophet To The Nations 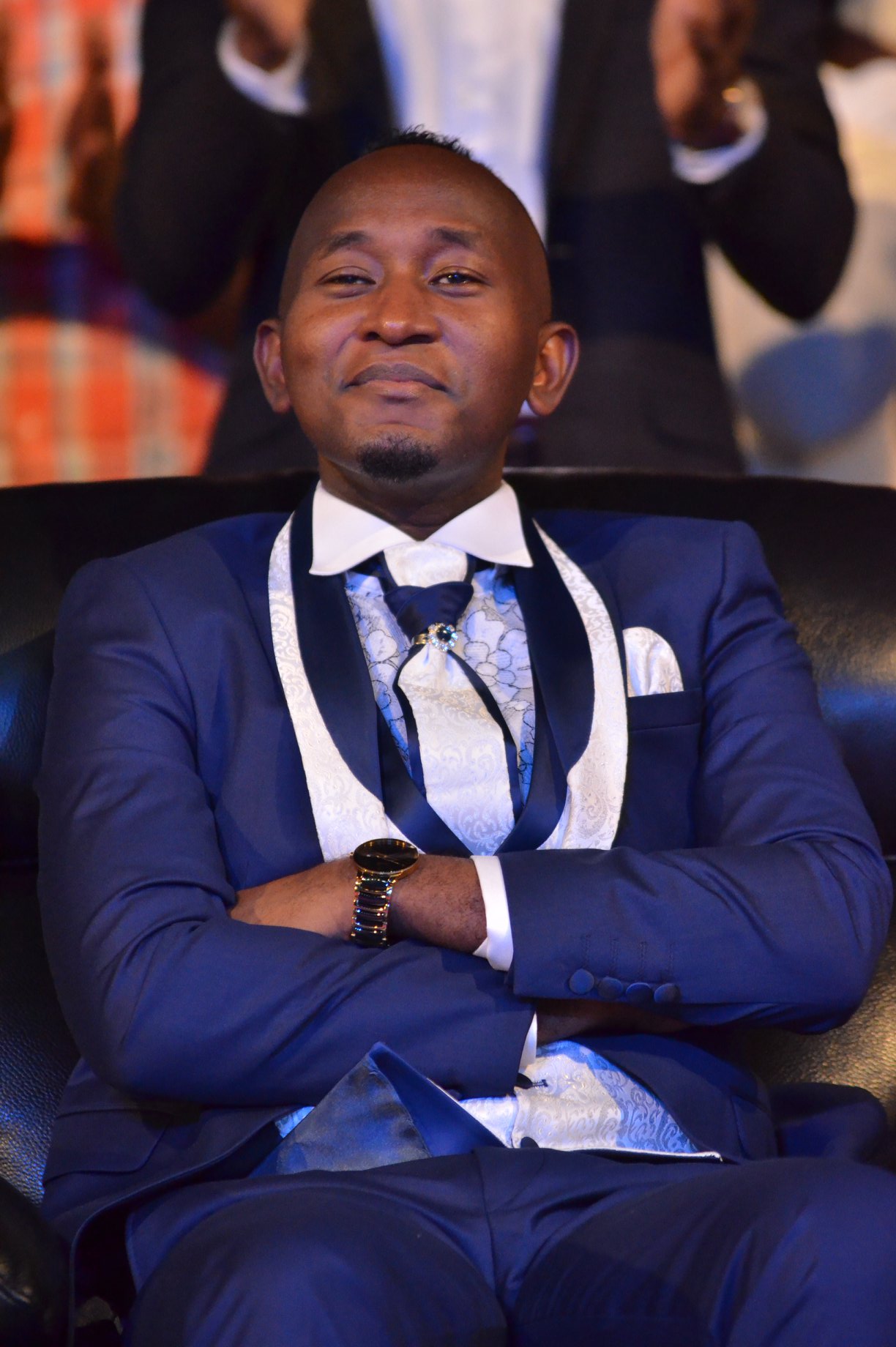 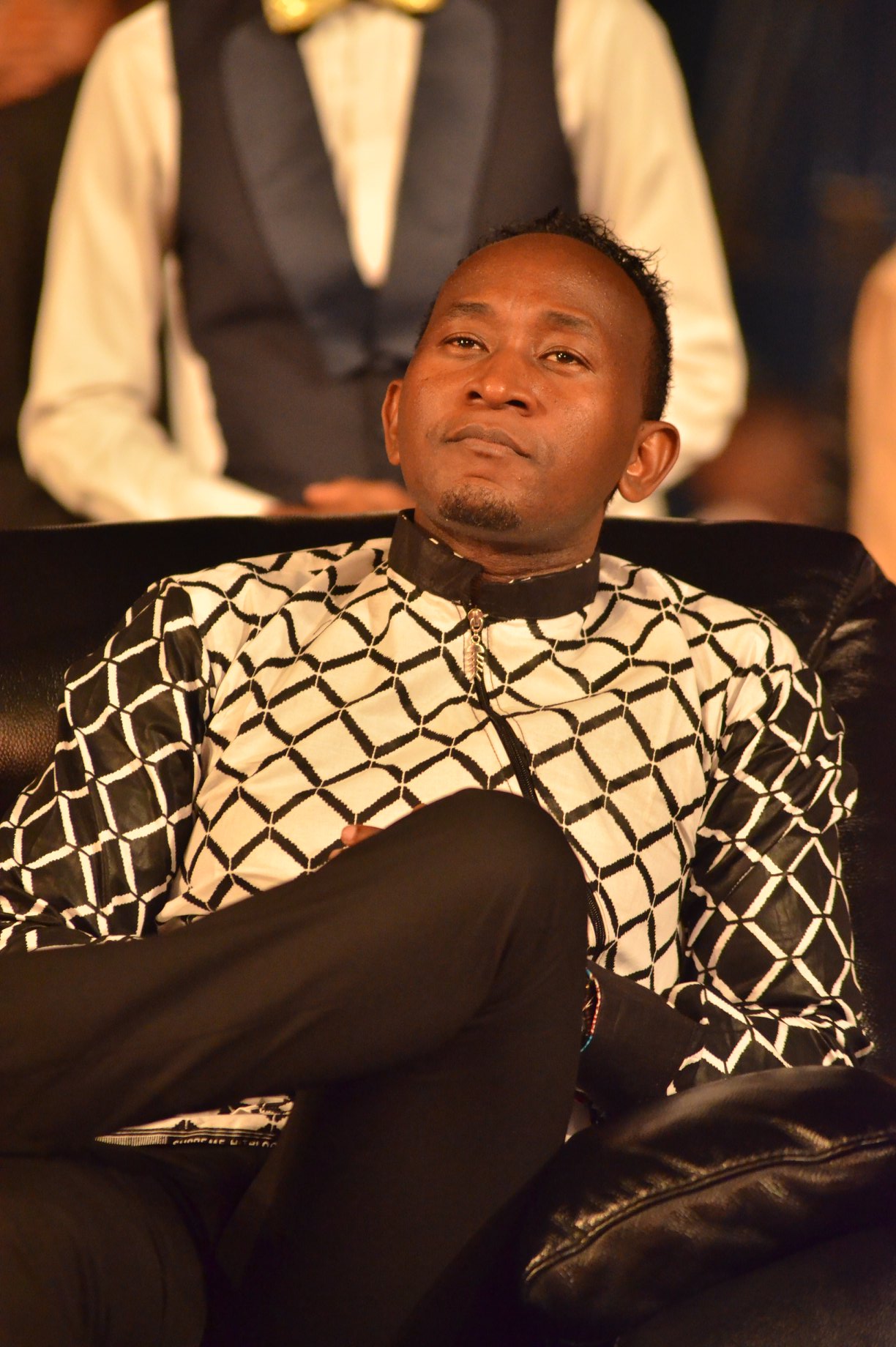 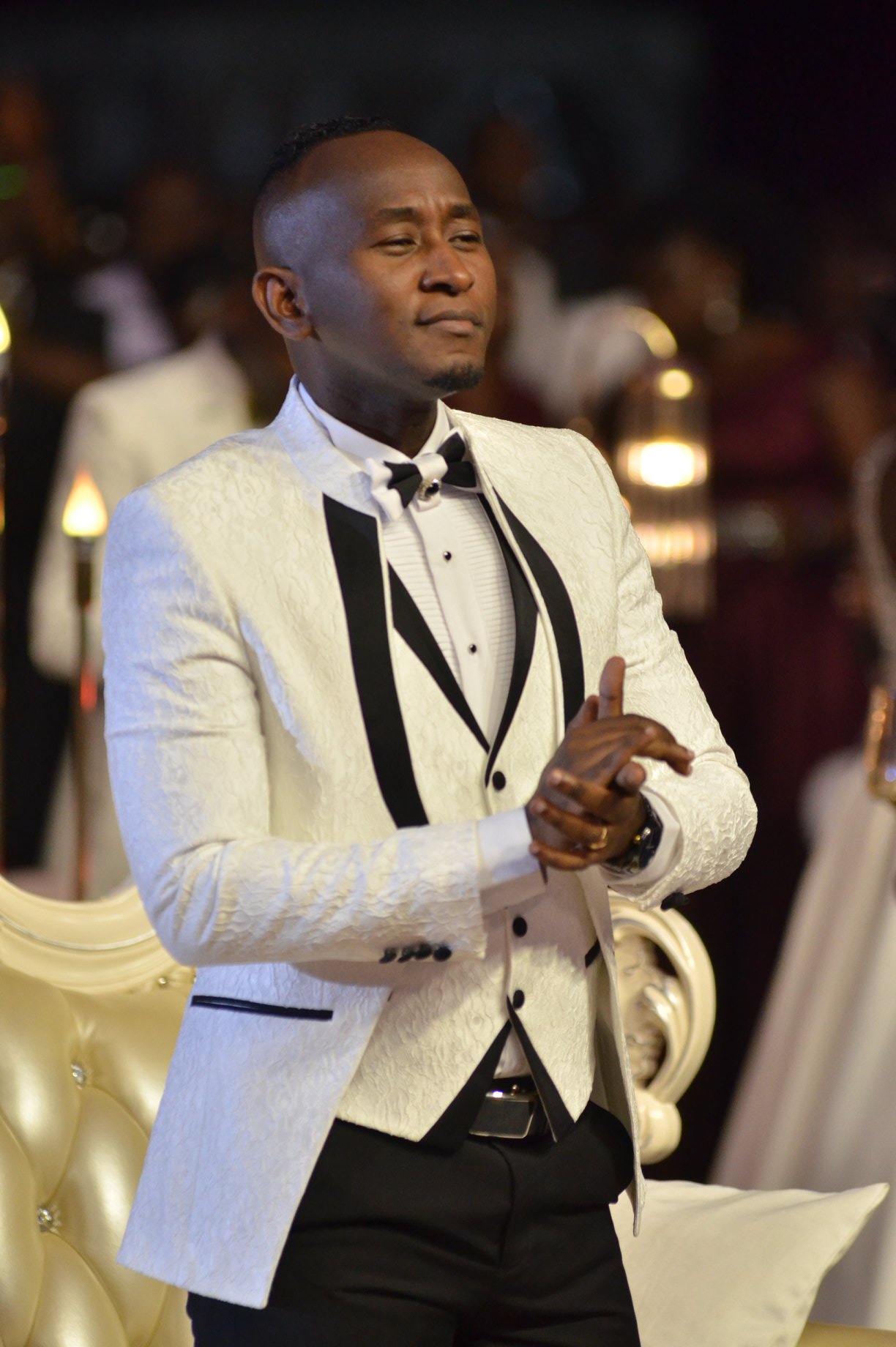 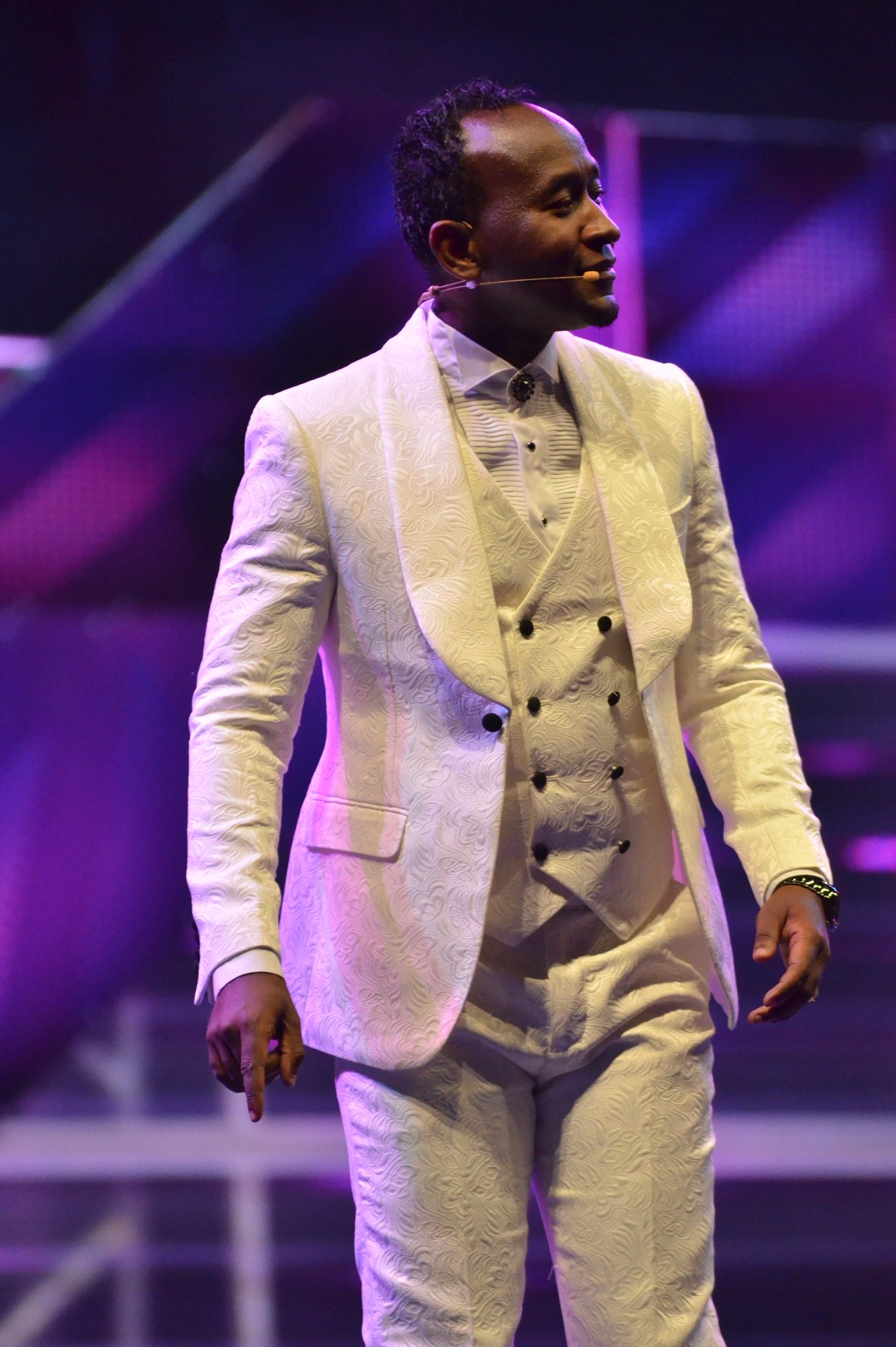 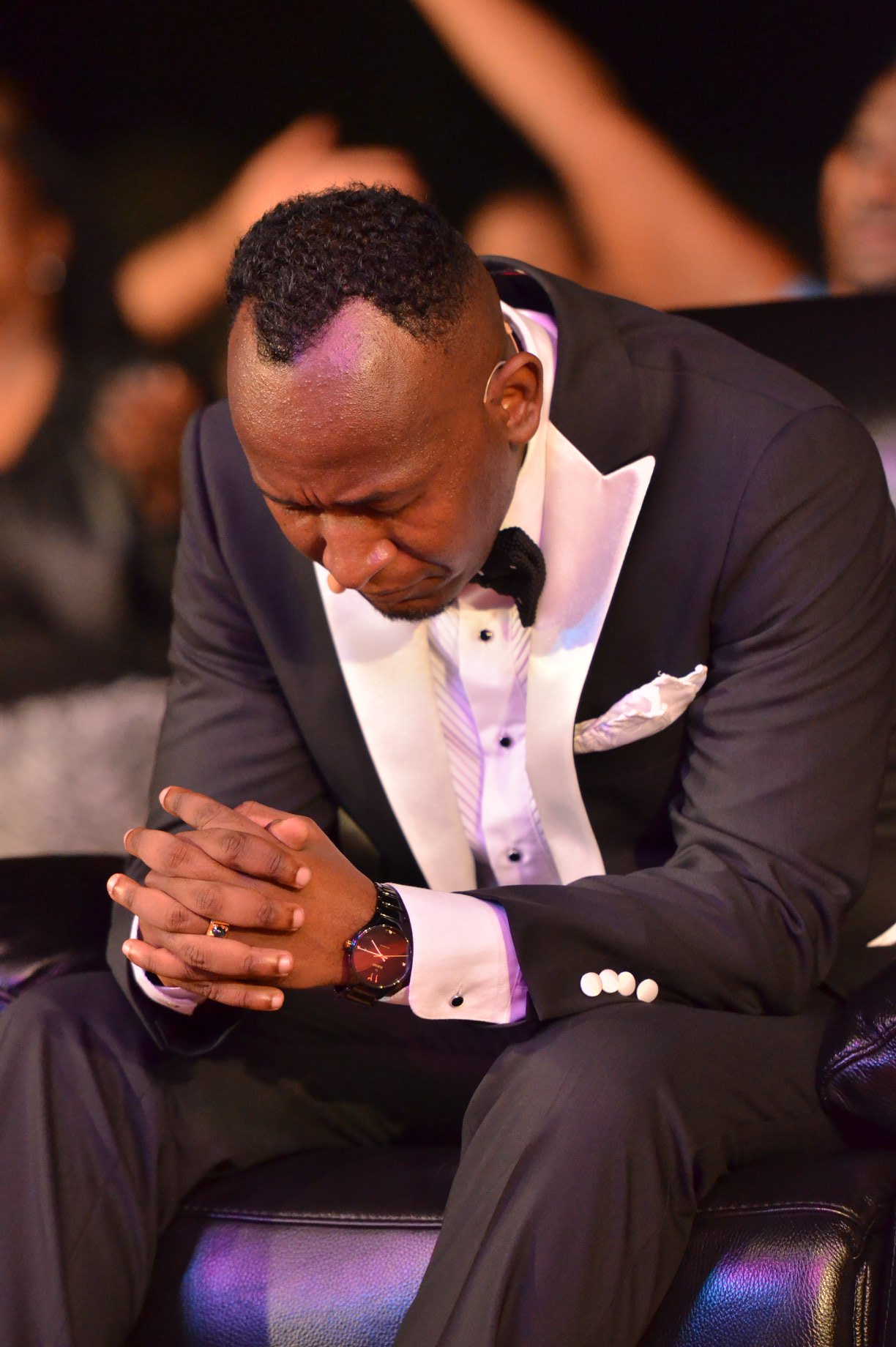 Elvis A. Mbonye, in some circles, might be labeled a modern day mystic. However, what would perfectly define his calling is the biblical calling of the prophet. The consistent record over the years of the startling prophetic revelations and predictions accompanied by their confirmation and fulfillment testifies to the heavenly office Elvis occupies and operates.

Some of these prophecies include but are not limited to, “predicting the exact date of the 2004 Tsunami (26th December) 3 months prior to the disaster, the North African government overthrows prior to any signs of upheaval, the 2010 Uganda terrorist bombings and numerous other prophecies, all in the presence of many attendants to weekly prophetic fellowships held under the banner of Zoe fellowship, a ministry Elvis founded and presides over.

It all started in 1998 after an awe-provoking encounter with the Person of the Holy Spirit in which Elvis’ “old” identity was virtually dissolved, supplanted with a new nature in Christ. Subsequently, the world of unusual dreams, visions and prophetic revelations was open to him.

It would not take long before those around him and others along his path would recognize the prophetic abilities he possessed. His reputation as a prophet would thus spread.

Besides prophesying, Elvis Mbonye also unveils phenomenal insight into the universal principles of God, and thus life, through revelatory discourses that are Biblically sound. The objective is to grant people an experiential realization of the eternal God beyond inherited or learned belief.